Steven Gutheinz is a composer of music for film, TV, commercials, games and the concert stage who currently lives and works in Los Angeles. He is a graduate of Rice University, the University of Southern California, Aspen Music School, and the ASCAP Film Scoring Workshop.

Steven has composed music for several award winning projects including the controversial feature film "Grimm Love" (aka "Rohtenburg"), the highly acclaimed short film "Wraith of Cobble Hill," which won the Jury Prize in Short Filmmaking at Sundance, and the feature documentary film "Why We Ride." He has scored feature films for Sony Screen Gems, Icon Productions and MGM. His music can also be heard in the trailer and opening theme for Discovery's "Frozen Planet."

In addition to film and TV, Steven has written music for several high profile commercials including a series of spots for Google, Western Union, Pantene, DeVry/Keller University, Kellogg's, Tylenol, Audi, Avon, and Welch's. He has also written music for the Kansas City Chamber Orchestra and The Texas Voices. 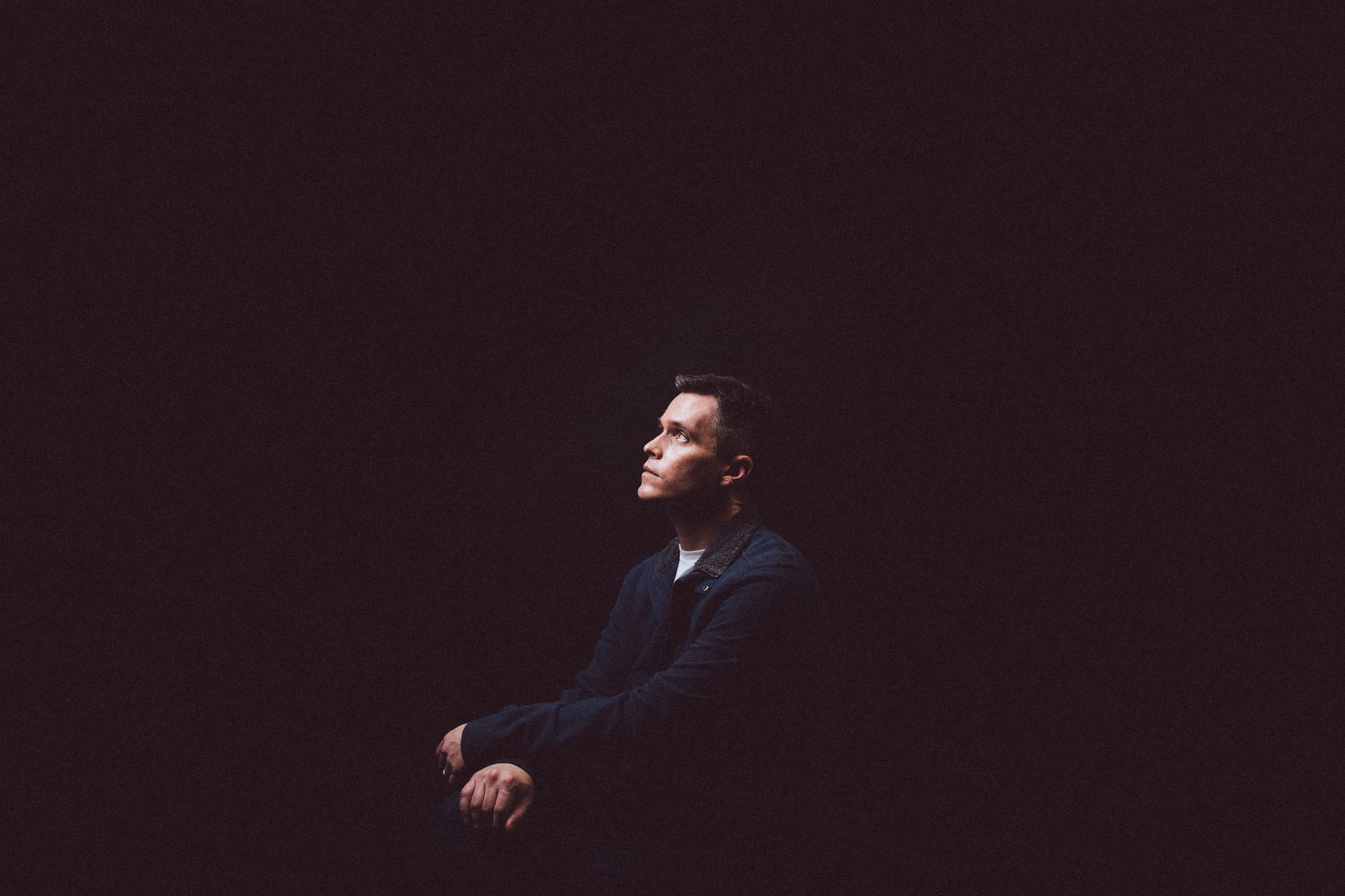 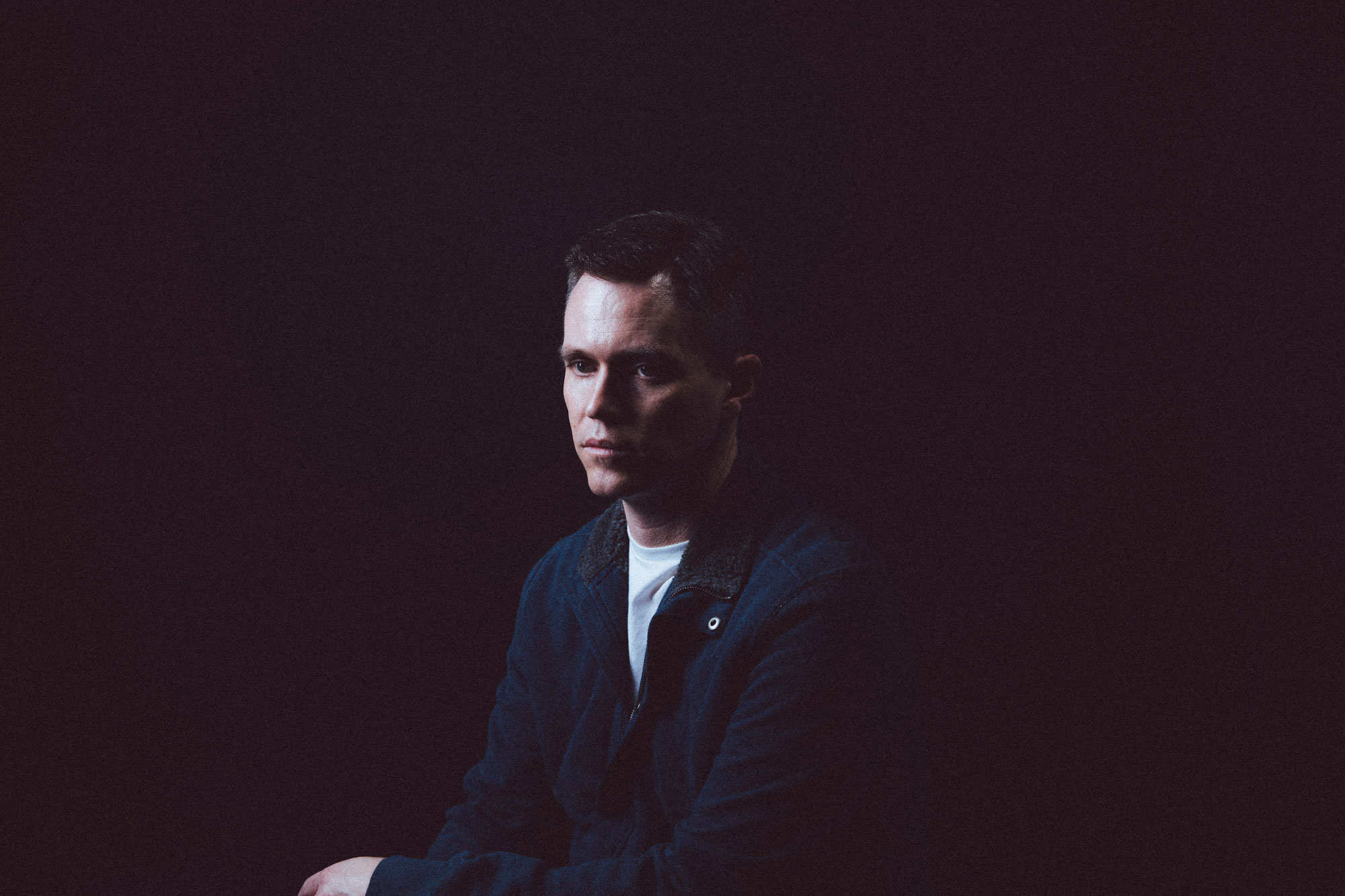 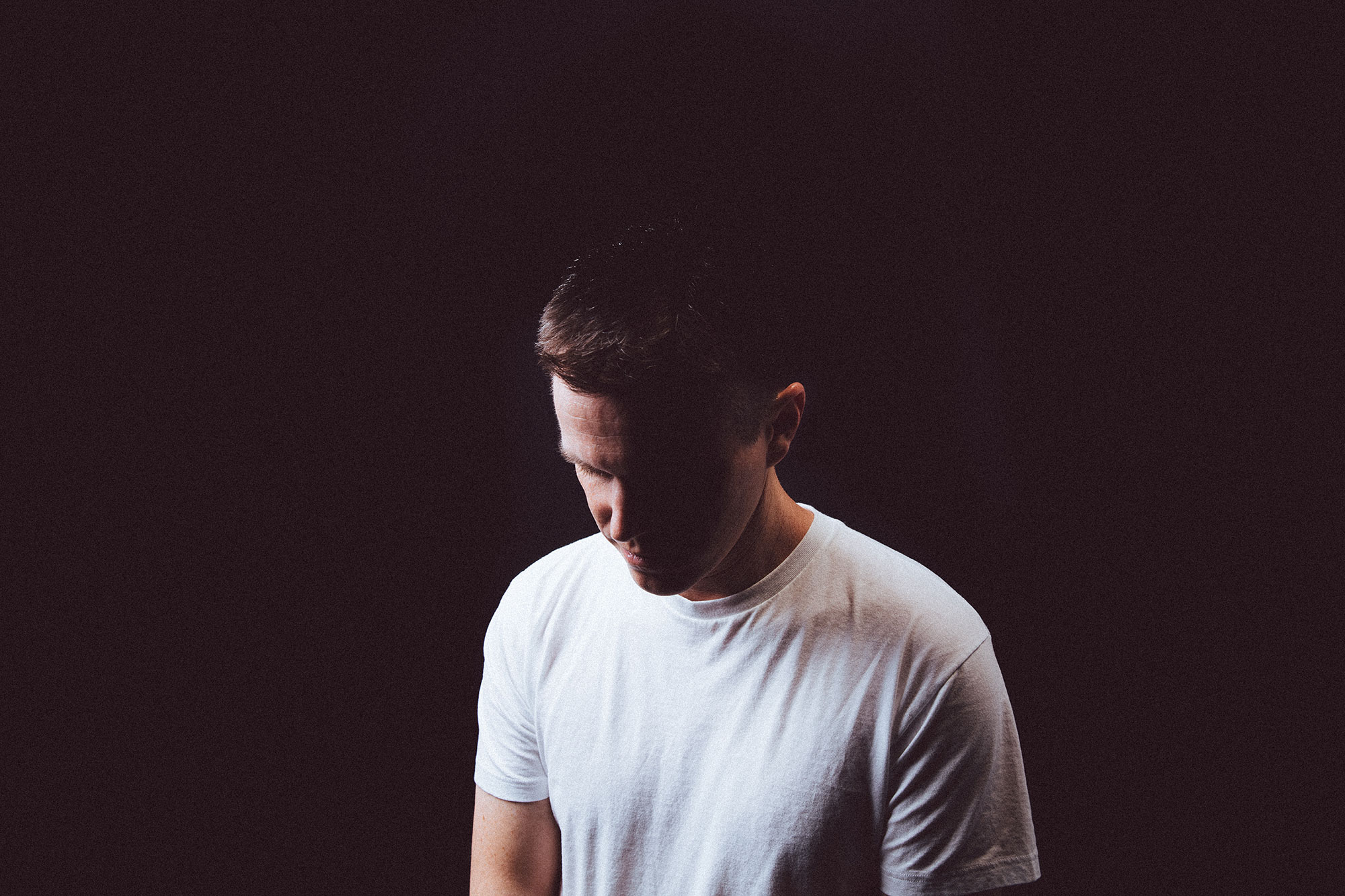 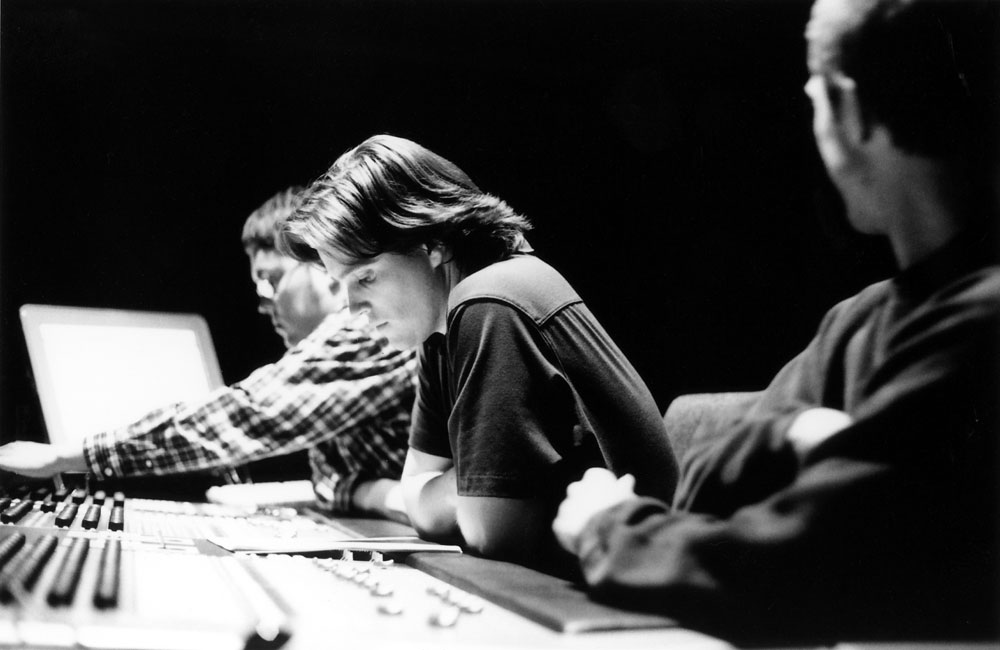 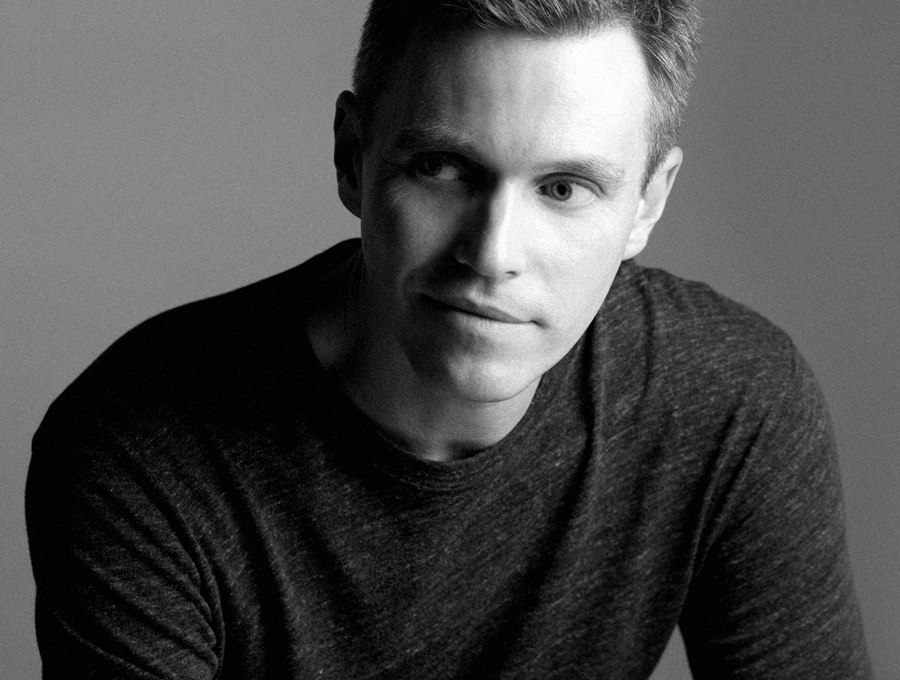